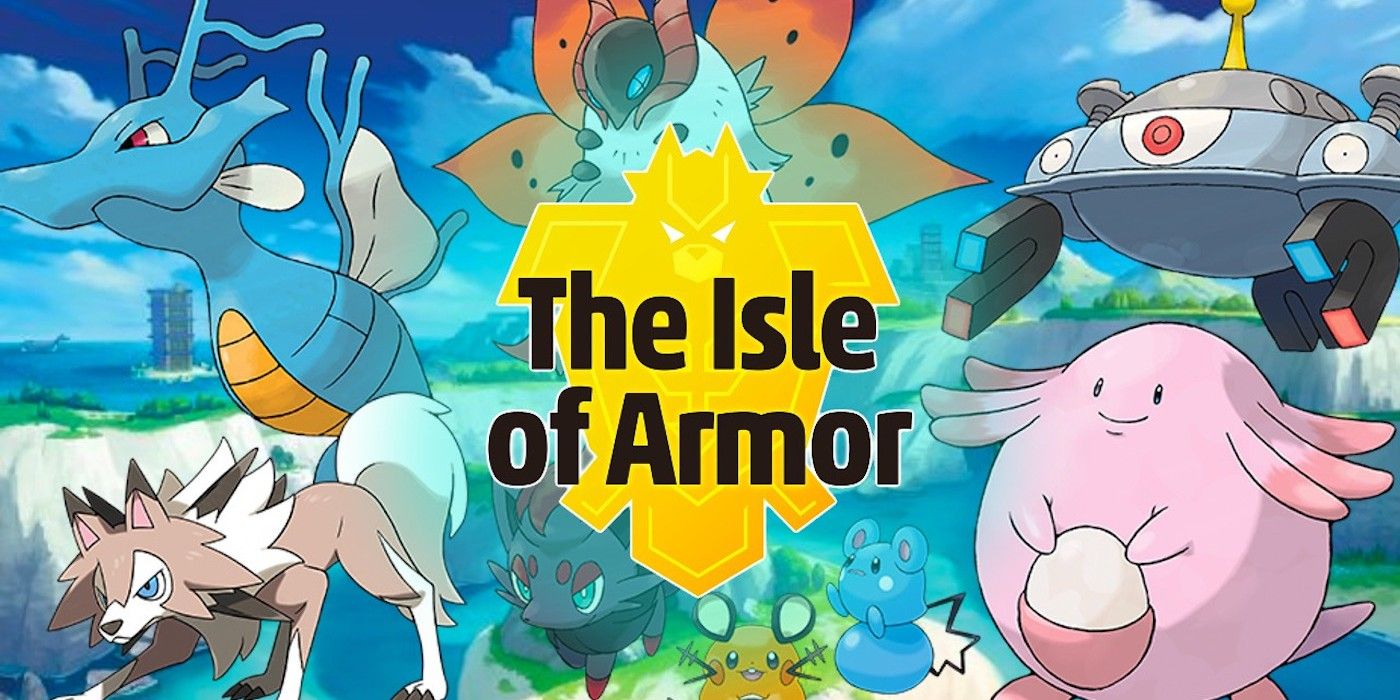 I just finished the new Pokémon DLC and the only reason it took so long is because I got Last of Us II and I was way too involved into that game to play a happy feeling game. After I finally got the time to play it, I sat down got some snacks to enjoy some good ol’ Pokémon and I was done the instant I blinked my eyes. The DLC is about 3 hours long at max. Granted I have multiple level 100 Pokémon and I absolutely demolished everyone that even looked in my direction. The story is pretty basic, you meet a new trainer that wants to be gym leader, you battle them and once and they realize that you’re WAY better than them they decide to try and trick you into not going to the Dojo. You end up there anyway and become the star pupil in 2 seconds flat. The Master, Mustard, is the trainer of the former champion, Leon, and the game is sure to mention that like 10 times. To the game’s credit, it does make you do some tasks that is more than just Pokémon battling.  Sometimes you have to chase things down with your bike and other times you have to run around a rather confusingly laid out forest to get some kind of Pokémon secretion and that is not a joke that is literally a part of the story. You get Kubfu and have to train him up to be you friend, which with me took literal seconds because I had enough candies to make him level 100 instantly. The only time the DLC was even slightly a challenge was when you had to battle through a tower using only Kubfu. 5 fights in a row with no time to rest makes it rather bothersome but since my Kubfu was already level 100 it really came down to who hit first. The choice between the two Urshifu forms was interesting to say the least. Water/fighting or dark/fighting. Of course, dark/fighting is the better typing choice because you get less weaknesses, but I just thought water/fighting was interesting, so I picked that one instead. The final battle with the Master was very easily won and the story was over so quickly that I barely had time to realize I essentially had nothing left to do. Except for find the 151 Digletts hidden all over the map and capture the 107 new Pokémon added into the game.

The DLC adds some useful stuff like the Max Mushrooms which allow you to basically give a Pokémon the ability to Gigantamax if it’s one of the Pokémon that can. Which is cool but would I pay 15$ bucks for that? No. They did add some new Pokémon to the game which is cool, but with the short lived nature of the story to the DLC, this expansion pretty much proves my theory that Nintendo was literally holding Pokémon hostage to charge people (Whom have been spending money on their games for YEARS probably) to get the Pokémon they’ve come to know and love. I think that is just absolutely lame. Even when you complete the new Pokedex all they give you is a Mark charm. What a mark charm does is increase the chances that Pokémon you catch might have a Mark. What is a mark? It is a little item kind of like the ribbons you can already give your Pokémon but only Pokémon you catch in the wild can have them. So essentially, they are trying to make you spend more time grinding to catch a Pokémon you like with a mark and then retraining them from the ground up. Which I will not be doing because that is just another trick to make me spend more time training up a team just so some of my Pokémon have a little phrase attached to their name when I send them out to battle.

All in all this DLC is just another example of Nintendo abusing their fans to get more money out of them and the funny thing is, is that I am and probably going to get hate from the people being abused about me saying this stuff. Which is so beyond crazy that we’ve become so accustomed to this kind of blatant money-grubbing tactics from Nintendo that some of the fans actually defend it. Shit, I defended them at first when this DLC was announced because I was excited to see Pokémon come back, but then I started to think. “Wait, the only reason that they are bringing them back is because THEY took them out in the first place.” I personally really hope that Nintendo changes their ways because I LOVE Pokémon and I have spent countless hours playing their games, but it is getting to the point where I can’t justify their actions anymore and I might have to turn my back on this franchise and go to game that treats their players with a little more respect and honestly I don’t think anything is going to change because they have such a loyal fan base that they would jump to their defense even if Nintendo got caught clubbing baby seals in a back alleyway while high on amphetamines. I will now leave you with that picture in your head.

I hope you liked this review, if not, let me know why, if you did give me a share or a comment. Otherwise, until next time my friends! Have a good day!