Hello internet! Today is going to be another post where I complain about a big video game company. This time it’s Nintendo the family friendly, and sometimes super weird, video game company that everyone loves. I’m going to complain so much about them that by the end of this you’ll be filled with hate just like me! I’ve made a list of the 7 not deadly but douchey things that Nintendo has and continues to do throughout the years, so anyway let’s check out what’s under Nintendo’s shady veil of greatness to see what they’re really about! 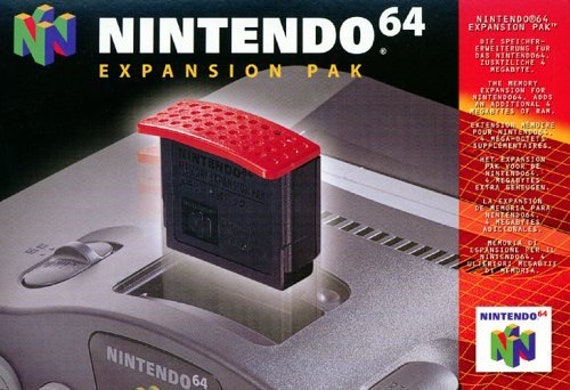 Those are all my gripes of Nintendo and how I think they could really do better, don’t get me wrong I love Nintendo and I buy a lot of their stuff, but we as a gaming society really need to start holding these gaming companies accountable for their douchey practices to make sure that we don’t get taken advantage of, because they are supposed to be in the business of spreading fun and community between us all, not in the business of ripping people off and creating shopping frenzies just so they can purchase a blue private jet to offset their red private jet because what self-respecting CEO only owns one jet right? (also, I know there’s some things that I missed and if you thought of some please lemme know in the comments, just don’t mention the Labo, we just need to act like that didn’t happen. I hope you enjoyed this post and if anything, you had a few laughs and maybe learned something. Like and share if you did and if you’re a Nintendo fan boy and you hated everything I said well then thank you for hate watching this entire thing, I hope you guys stay safe out there, PEACE!